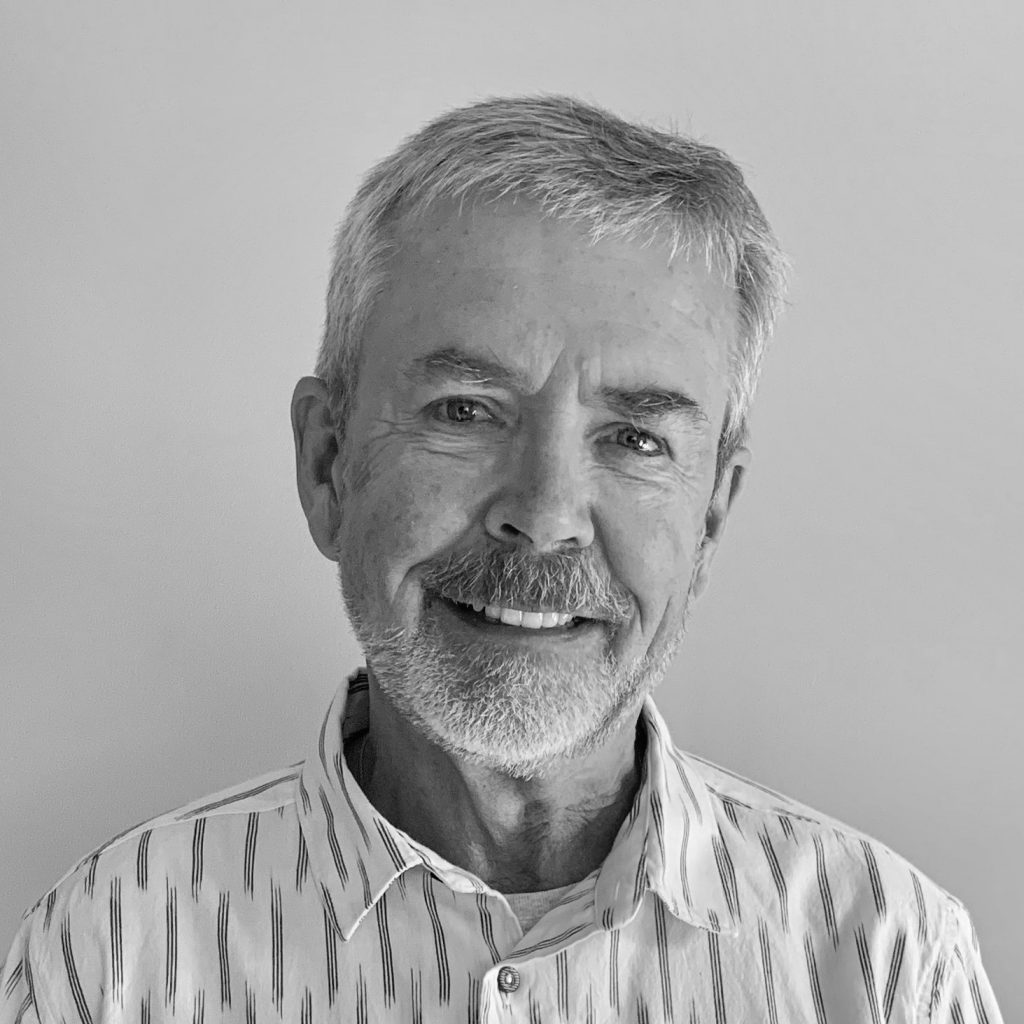 David was born in the UK and following two decades where he worked and lived in Europe, Egypt and Indonesia, he and his family (wife and two children) emigrated to Canada in 1997. Professionally David qualified as an exploration geophysicist, however since he arrived in Canada he has been involved in the management of international energy company ventures mostly in the roles of founder, director and CEO. Following retirement in 2015, David moved to Vancouver and now spends most of his time in his home on the Sunshine Coast. He has been involved with volunteer organisations at board level since 2011 and also mentors through UBC and Futurpreneur. David joined Habitats board in September 2019. 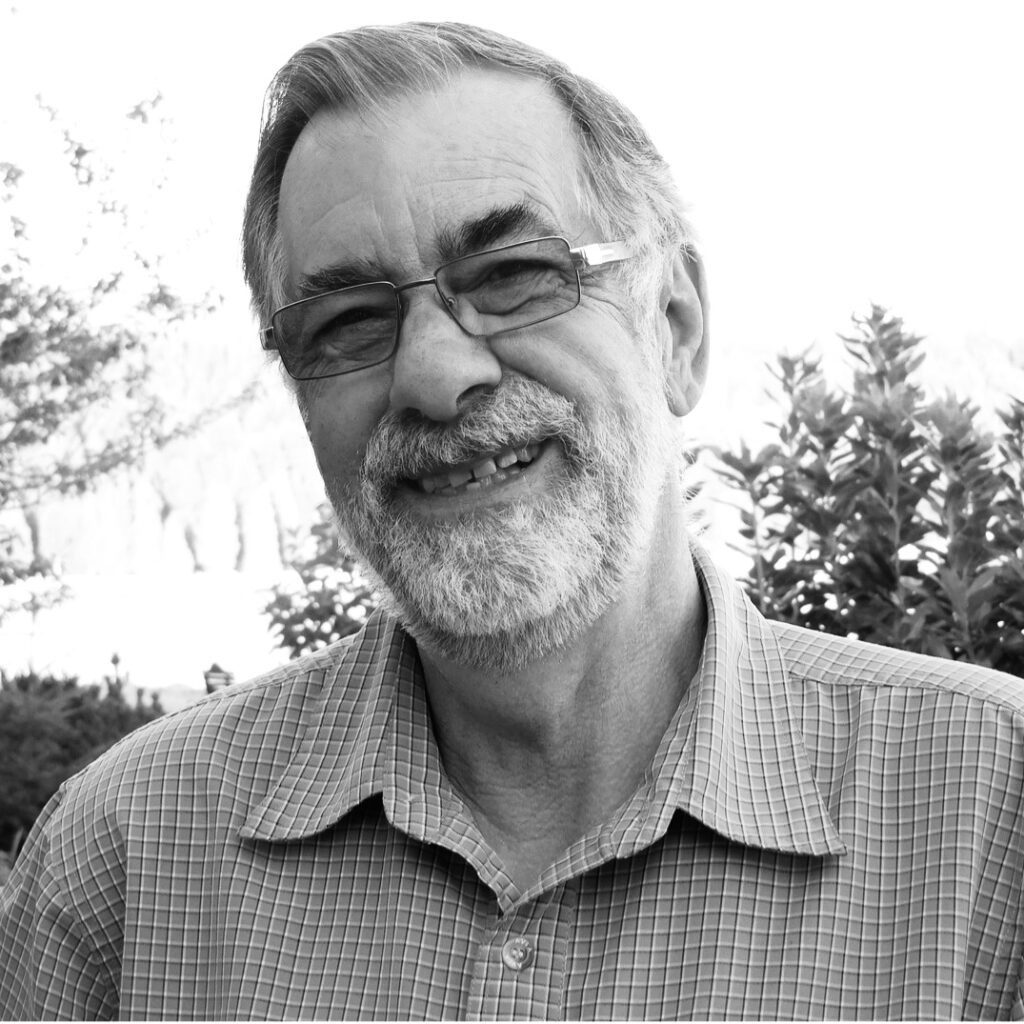 Ken grew up in North Burnaby. Ken’s early work history was in construction and heavy equipment, before returning to school in his twenties to finish high school and university. For the next thirty-four years he taught for the Vancouver School Board in five different schools, retiring in 2001.

Ken and his wife Susan bought property in Sechelt in 2009, built their retirement home, and moved to Sechelt full time in 2002.

Ken has been an active participant in municipal affairs since moving to the Sunshine Coast. Some of the activities include executive positions on the Village Residents’ Association, the Sechelt Visioning Project, and The Official Community Plan Review. He currently sits on the Sechelt Advisory Planning Commission.

Ken’s participation as an active member of Habitat for Humanity Sunshine Coast began with the founding of The ReStore in Wilson Creek, and he was a Tuesday morning volunteer until 2019. Ken served on the HFHSC Board of Directors for several years taking responsibilities as ReStore Committee Chair, Vice Chair and Chair. He continued to support HFHSC with the build program at Sunshine Coast Village and to chair the Family Selection committee until 2019.

He has been volunteering with Sunshine Coast Community Services, helping support their parents’ and children’s’ programs for the past 2 years. 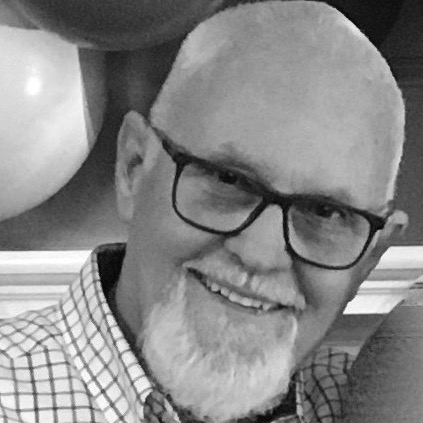 Chris has had over 50 years in the field of interior design, both with major retailers and as the head of his own design firm, chrisp interior design. New home planning as well as renovations, retail showrooms, hair salons, and a wide variety of other work. He is a continuing member of the Interior Designers of Canada, and also of the Association of Registered Interior Designers of Ontario. His design work has been published in both domestic and foreign media.

Giving back to the community: 3 prior years on the board of HFHSC, chairing fundraisers, donation of time to benefit various non-profits, and donating and buying from ReStores over the years. He has also secured large ongoing donations of household goods from major home furnishing showrooms.

Originally hailing from Ottawa, and the last 24 years in Vancouver and the Sunshine Coast, and has served as both president, vice president, and member of a number strata councils. 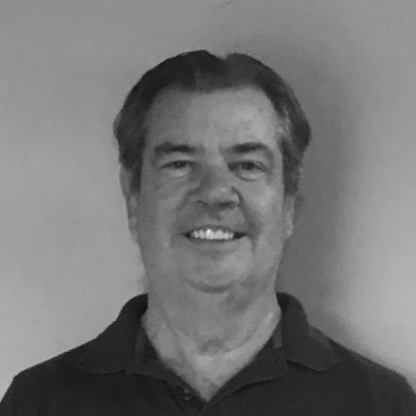 Brad was born and raised in Vancouver and has been a full time resident on the Coast for some years. He is the founder, publisher and editor of a local architectural magazine as well as owner of a prefab home business with a focus on energy efficient and affordable housing. Brad has been active on the executive board since 2019 and has acted in the role of treasurer up until July 2020. He stepped down from the position to act as Chair of the newly formed “Land & Resources Committee” The Land & Resources committee was formed primarily to liaison with property developers, private investors, and local stakeholders to ensure that future property development will include an element of affordable housing. 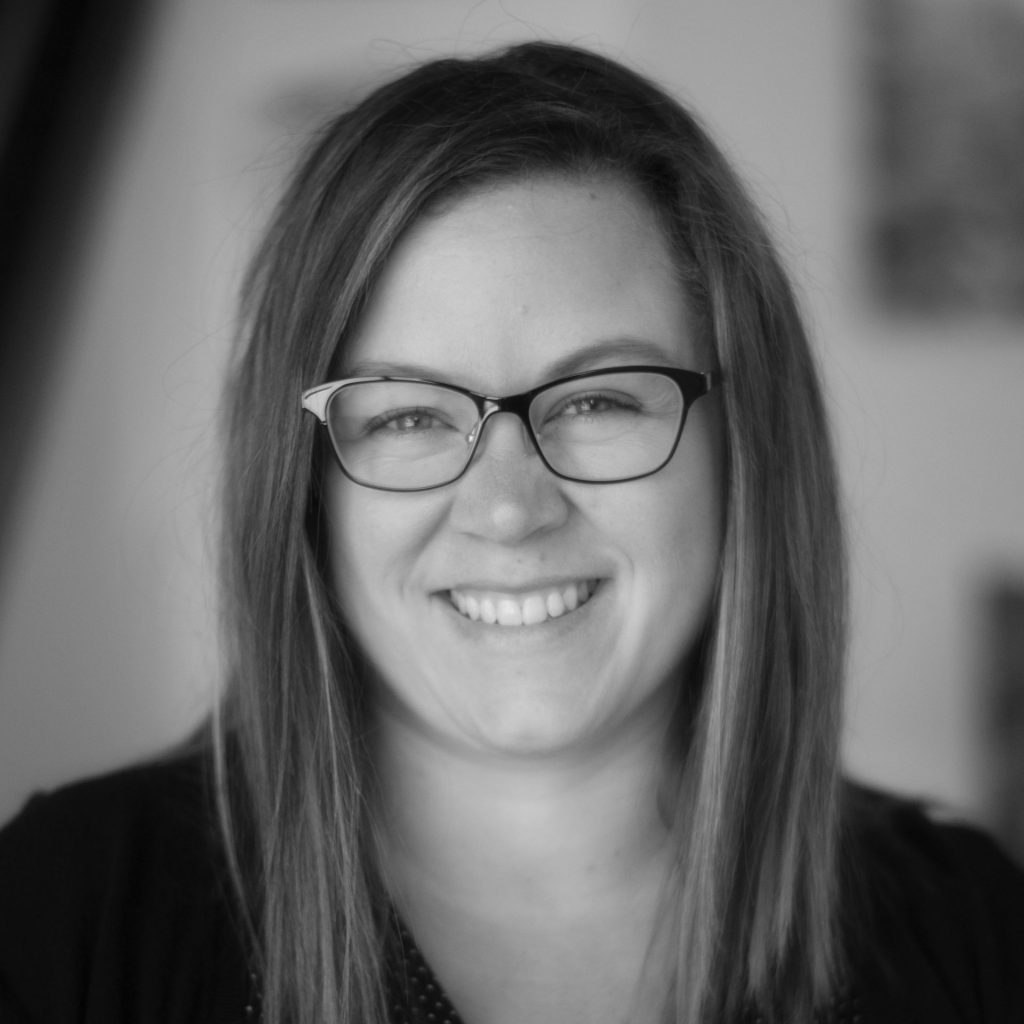 Kelly has been in the publishing industry for most of her life, starting in the local newspaper at the age of 15, and now lives in Powell River and is the publisher of the Powell River Peak. She has years of experience and education in graphic design, advertising, marketing, and business. If you were to ask her what her most important role is, she would tell you, being a mother to her two beautiful daughters and raising them with her wonderful husband. Kelly enjoys giving back to her community and does so by volunteering and serving on the local Marine Area Business Association, and the Powell River Chamber of Commerce board, and chairing the Public Relations committee for the Powell River Rotary Club (evening chapter). 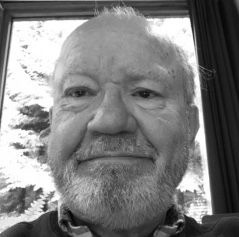 Richard (Hergy) Hergesheimer is a retired Lutheran church pastor. Prior to his retirement to life on the Sunshine Coast in 2013, he served several congregations in the Greater Vancouver area and Montreal, PQ. Presently he is the part-time pastor of Living Faith Lutheran Church in Davis Bay which has a long relationship with the local Habitat for Humanity organization since its beginning. Hergy is one of the newest members of the Habitat Board as well as a member of the Family Selection Committee. He willingly agreed to serve because of his desire to find a significant and constructive way of making a positive contribution to the culture and community of those who live and work in this beautiful part of BC. He and his wife have two grown sons, one of whom has lived on the Sunshine Coast for over a dozen years.

This could be you!

We are looking to add new members to our Board of Directors! If you are passionate about our mission with prior board experience in the charitable sector, we would love to hear from you. While all accomplished career individuals will be considered, of particular interest will be those whose resumes include finance, banking, retail, construction, real estate development, human resources and those with a law degree or CPA designation.

To apply, send a copy of  your resume to ceo@habitatsc.ca or drop by the ReStore and Affiliate Office located at 5605 Sunshine Coast Highway to deliver your resume in person.

Habitat for Humanity Sunshine Coast board members hold oversight accountability for the organization’s mandate, brand strength, fundraising, health and safety and more. The Board guides the strategic direction; hires and evaluates the CEO and provides governance oversight to operations. This includes monitoring the organization’s effectiveness and service outcomes through a range of performance indicators.

The board monitors the use of resources and evaluates and improves its own governance effectiveness. In addition, Board members may act in an advocacy capacity and also subject matter experts in various operating areas.